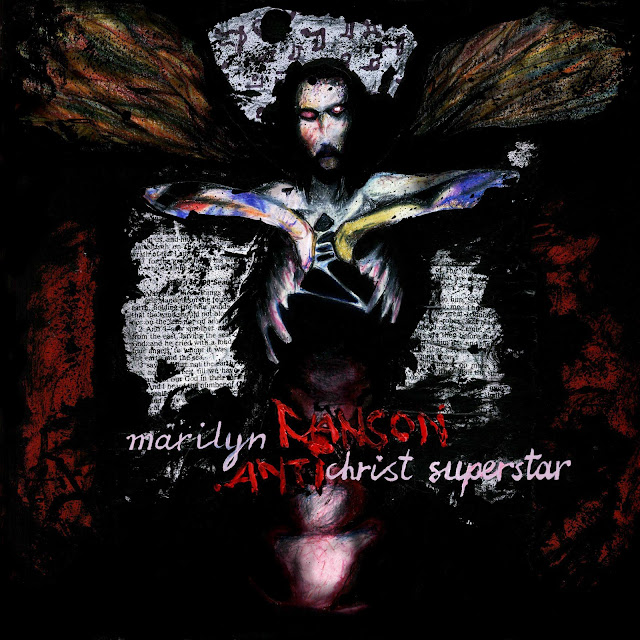 Rammer Martínez Sánchez writes and recites poetry, dabbles in writing short stories, does graphic design and ambigrams, and makes comics. He’s in various publications, from The Manhattan Times, logo books, online and in print literary journals, as well as various comicbook anthologies. Check his blog at http://www.smokymirrors.com/, and if you subscribe to it, he’ll make sure to draw you a little original drawing commissioned by you. Find him tweeting about graphic design, comics, and chatting up with his local community @Rammerammer.

I just finished a book design. It’s about the spirituality in Hip-hop and vice versa. It’s called Beyond the Four Walls: The Rising Ministry and Spirituality of Hip-Hop, by Walter Hidalgo-Olivares. But I’m like an octopus in that I’m always juggling things around. I’m drawing storyboards as well as reading my friends’ writings as well as strangers’ writings and drawing to stay sharp for my next comicbook gigs.

I try to get inspired by everything and anything. It’s the best, most casual, most direct, and cheapest way to stay inspired and keep yourself on your toes.

I find myself loving a lot the classic artists (Picasso, Auguste Rodin, Alphonse Mucha, MC Escher, to name-drop a few), fine artists that are making moves (David Choe, my ex-professor Tim Okamura, Shawn Barber, and recently Rigo Peralta), graf artists like Dister Rondon, great graphic designers like Milton Glaser, Paula Scher, Herb Lublin, Kandinsky, Paul Rand, et al. Even the innumerable links I find myself coming across in the vastness of the internet. Some I ended up being grateful of knowing about is Kris Kuksi’s sculptures and Brian Despain’s paints.

James Jean is a force in comics. So is Sean Gordon Murphy. I’ve just picked up Vertigo’s New York Five, and think Ryan Kelly’s art is amazing. As far as comicbooks being different and stepping it up on its evolution, Kurt Christenson’s and Chris Chua’s Legend of Liquid Fury is exemplar.

But I’d like to stress that I try to be inspired by anything, and that which is harder to grasp (if I can grasp it): that lingering feeling you know you can’t replicate, that white-heat of inspiration when you witnessed something, someone, or some thought in life. We, as artists, have synesthesia as our greatest weapon: the ability to turn something that otherwise isn’t in the form of art, like a song, or anything abstract, and turn it into that form of your choice while hoping that it rings true. The swapping of the realms of ideas in the form of the swapping of the senses. That’s why I love comicbooks as a medium. It’s such a bazaar of the senses, that it’s versatile in its ability to express the most unexpressible.

I work out of my home. I try to keep my working area as manageable as possible, not working on things that are too big. Big in idea or meaning, not big in canvas. Plus, the other stuff I work on tends to be done on my computer, so that helps.

Well, I mentioned the book design for Beyond the Four Walls. I have stuff that’s up in the air currently, and some other stuff I don’t think I have the liberty to talk about. But get plugged in on my blog SmokyMirrors.com and/or my twitter. Things always get announced there when the time’s right.

Aside from how many great talents are stepping into the mediums sandbox, for more to the strength of the medium. Aside from all these new stories we’re being presented by, there are other amazing things happening in comics.

The comicbook medium is still in its infancy, I feel. There are going to occur some huge evolutionary changes within comicbooks. It’s begun already. It might not be what people expect, and some might argue if its a comicbook or not, and they should argue it. That’s the point. We’re going to step into uncharted land, and identifying what exactly these things are, is what needs to happen. We should be our Adam to this beautiful comicbook Eden. Motion comics are just the beginning, and that alone is fanning to various hybrids.

I will make sure I contribute to this cause. And if you start checking my stuff out, you’ll begin to see what I’m speaking about. I’m trying to get the medium to it’s very edge, and strip or bend the rules as much as I can to see what it does to our brains, to our eyes. Of course, all in it’s proper project.

There are others doing the same. It’s gonna turn Dada-comics, Beat-comics, something new and unknown. We will just have to seat ourselves back and watch us unfold it. 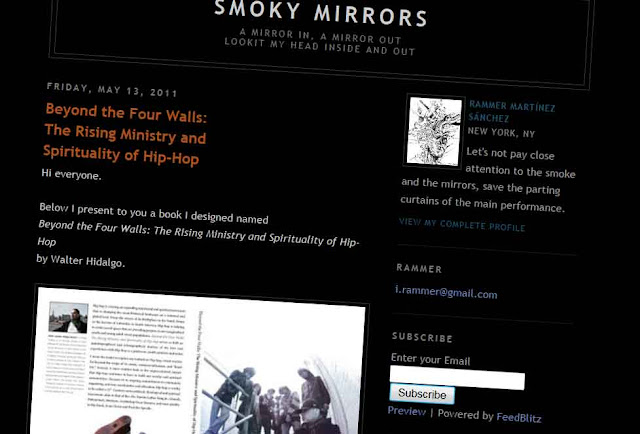