Lee Bretschneider and Justin Peterson were in a booth together at the MoCCA Festival, so I’m presenting them as a couple here too.
— 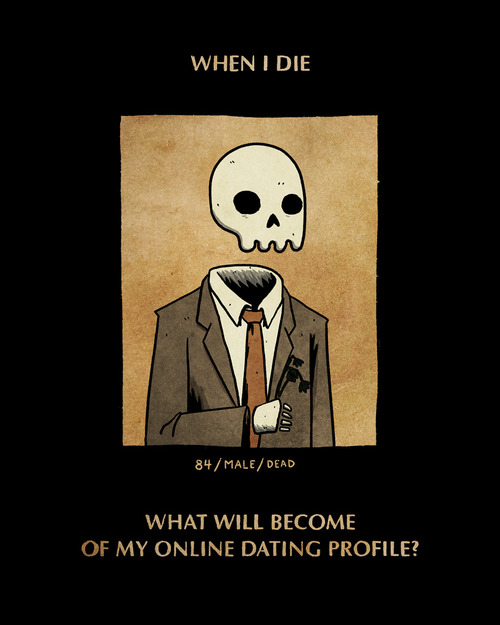 I grew up in Cape Coral, Fl, but currently reside in Tallahassee, FL. I started in comics by writing and drawing the now-defunct webcomic Wheelchair Romeo. After that I took a break from comics to focus on video, animation, and gallery work, but this year I am planning to return to comics in full form. My work has been published by the New York Times Arts Beat Blog, Comics Alliance, and USAToday’s PopCandy blog. More of my work can be found at AdventuringCompany.com

I’m working on a one-shot called Bellanova Redstar: Space Girl 4199 at the Edge of the Universe. I think the title is longer than the story. Justin Peterson asked me to create a metacomic, that is to say a comic within a comic, for the first volume of his new graphic novel Very Near Mint. He had asked for something that was a send-up to bad 90’s comics so I figured I’d take a crack at it. I don’t know how successful it will be at capturing the cheekiness of some of those books, but interested parties can read a preview and pre-order the book at http://www.AdventuringCompany.com/SG4199.

Over the summer I’m going to finish writing two books, which I’m currently talking to two other artists about drawing for me while I concentrate on an iPad game with some friends in the Fall.

Lately I’ve taken to two french illustrators quite a bit – the legendary Moebius and the soon-to-be-legendary McBess. I’m hard pressed to find work by either that doesn’t make me want to immediately sit down and draw forever. Both of those guys are slaves to precision though…I should mention I’m equally inspired by the loose linework of Jim Mahfood. I’ve been following Mahfood since, man, I want to say since I was 13 or so? And Lucy Knisely! I finally got to meet Lucy at MoCCA. Her work is amazing. She runs a comic blog called Stop Paying Attention, which is the opposite of what you should do with her work. She is a true master of metaphorical illustration. I’m into too many other artists to talk about all of them in such detail, so I’ll just list some here that I’ve been into lately: Don Kenn, Scott C., Skottie Young, Britt Wilson, Hope Larson, and Ken Dahl.

And Peterson, too. I think he can tell that I’m trying to catch up to him, and that keeps him on his toes as well. We live about 4.5 hours away from each other, but we’ve become something of virtual studiomates over the past few years. I think we’re both aware that we can always look at each others work critically, whether it be writing or drawing, and that’s something very valuable to have as an artist.

I work out of my house, sharing an office with my housemate. Working out of the house has it’s benefits; I’m never too far from being able to really work if an idea comes to mind. It’s constantly messy, mostly my mess, totally covered in test-prints, sketches, and comics inspiration.

I’m really excited to work on this game, honestly. I can’t say too much about it, but everyone involved seems really dedicated to make something with a rich story and unconventional game mechanics. As far as comics go, I’ve been writing a lot, and that’s always a very exciting part of the process. I used to write to my drawing ability, which led to a lot of comics of people talking. With Space Girl, I really just wrote whatever I wanted to and assumed I’d learn to draw it properly later. My pages-per-day rate has been significantly lowered because of that, but I think it’s my best work so far, so I imagine I’ll continue with that method.

The big publishers are already well establishing their footing in digital publication. Indie comic creators might have a harder time, but I think there is a real opportunity for those that can adapt early. Webcartoonists like Scott Kurtz, Joel Watson, and many others have already proved that the internet has allowed them to circumvent the need for a publisher/distributor to make a living off of comics. I think it’s a bit trickier for comic makers who prefer to do more long-form or book work, but I think there’s still a lot of potential for creators to interact with their readership directly. 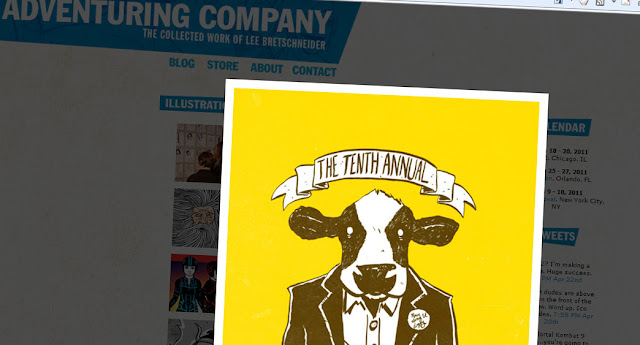