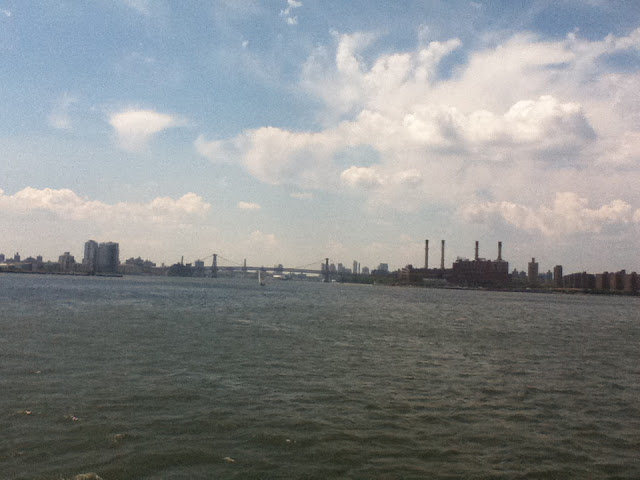 Like a sponge, a writer or any creative person needs to soak up experiences before we can write about it. Doesn’t have to be the same experiences, just life. I have soaked for almost a month; Now I am itching to get some work done. On my list of things to do: Write a second draft of a YA novel for a Danish publisher. Write a first draft of my screenplay at Film School. Draw 5-10 pages of two different comics pitches I am doing with US writers. Finish my own graphic novel Stiletto, set for release in Denmark next year. And answer a thousand emails and get a million other little things done.

So if blogpost here are thinning out a bit, there is a reason for it.

My month of workation in California, Portland, Oregon, San Diego and New York is over. Copenhagen seems smaller than usual. The last week in New York I didn’t have time to do any blogging, but here are a couple of random memories:

To all my friends, new and old: Thank you.