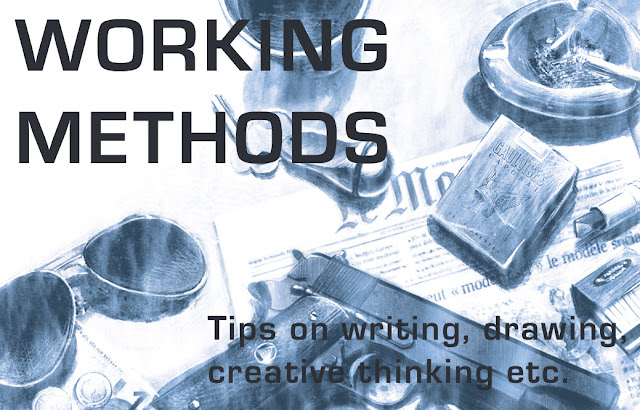 A wants B. B wants C. Drama ensues. This is page 1 in the book. But just because it’s bleeding obvious, doesn’t mean you can’t miss it. I almost did, in teen crime book I wrote recently.

The idea had been simmering for a long time. It had taken on different forms through the years, different protagonists, different locations. Different times of the year. At one point it took place during a heat wave, in the latest version it took place on New Year’s Eve while the snow was coming down. Then an editor I was working with as an illustrator urged me to write a teen novel. I didn’t really have any ideas at the time, let alone ever had the ambition to write a teen novel. But not thinking about it for half a day, brought half a dozen ideas to the surface, including the New Year’s story. I shaved ten years off the character’s ages and pitched the thing to the editor who encouraged me to write the whole thing. I guess the term would be “on spec”.

I had enlisted for a course in power writing, a three-day seminar, where we would be working on our own projects the majority of the time. I brought my teen crime novel and a few other things and almost managed to get the book done during the course. I had the structure, the setting and the themes, the main characters. What I didn’t have, was opposing wills.

So about halfway through, I got stuck.

I had put my two main characters in an abandoned house, and the plot was unfolding nicely. But something was missing, I needed something for them to do while they were holed up, something to argue about. I started to question the entire story. Luckily, a smart young lady at the course was able to light a beacon and get me out of the bog. A wants to leave, B wants to stay. Simple, and brilliant. And bleeding obvious.

Never underestimate the power of opposing wills. There is a post-it note for your wall above your computer.

By the way, the editor bought the finished the story, and is published by Gyldendal early 2012.