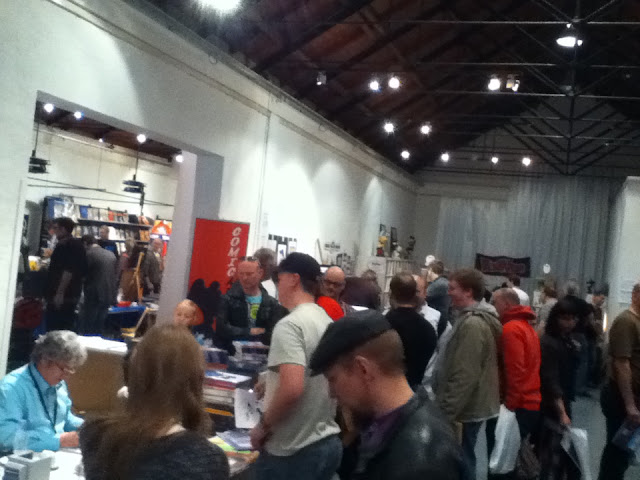 After New York, it was hard for Horsens to follow. I did have a great time signing my books at the Fahrenheit stand and talking to fans. Yes, really! The Art-Bubble Festival ended this weekend, but if you’re in the area, the large exhibition of comic book originals is open until August 21. It features artwork from mainly French and Belgian artists, ranging from Cosey to Hergé, and even some Danish artists, like yours truly.

Although it was great to talk to comic legends like Hermann, I can’t help thinking the whole show seemed stuck in the past somehow. Even a large portion of thee visitors had retirement home written all over them. I often wish the Danish comics scene didn’t have that air of nostalgia about it.

By far the most interesting booth was newly formed comics collective “Octopulp” and Danish Manga magazine “Comic Party“. I hope to see more of their work in the future.

Below are some pics of the other dinosaurs… 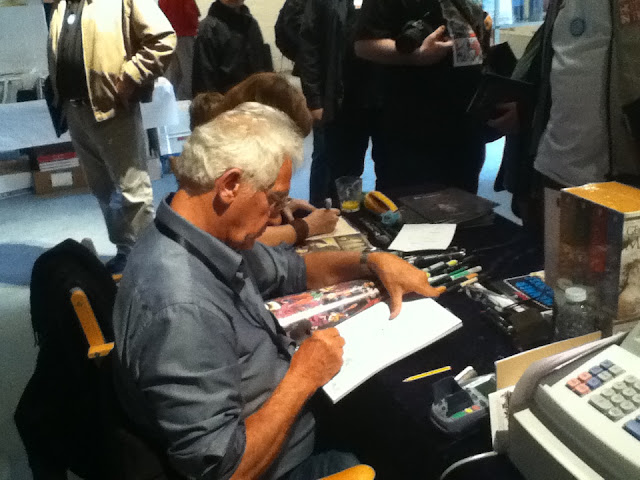 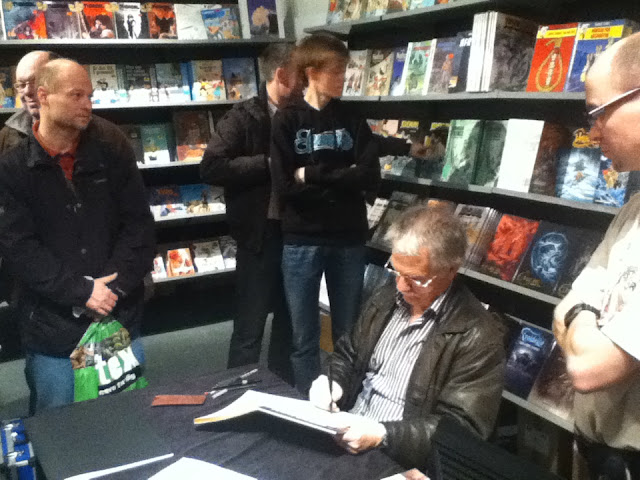